It is safe to say

All who come to know
Chamber music grow
to love it.

The Chamber Music Kelowna Society’s purpose is to provide the community with opportunities to experience live chamber music in intimate settings as performed by accomplished musicians at all stages of their careers.

What is chamber music?

In chamber music each player or singer has a part all his own: he/she does not play or sing the same part as other performers, as he/she would in a chorus or the string section of an orchestra. A chamber work may be for one person as in a piano sonata, or for as many as twenty, as it’s a work for chamber orchestras or wind ensemble.

Learn more about us 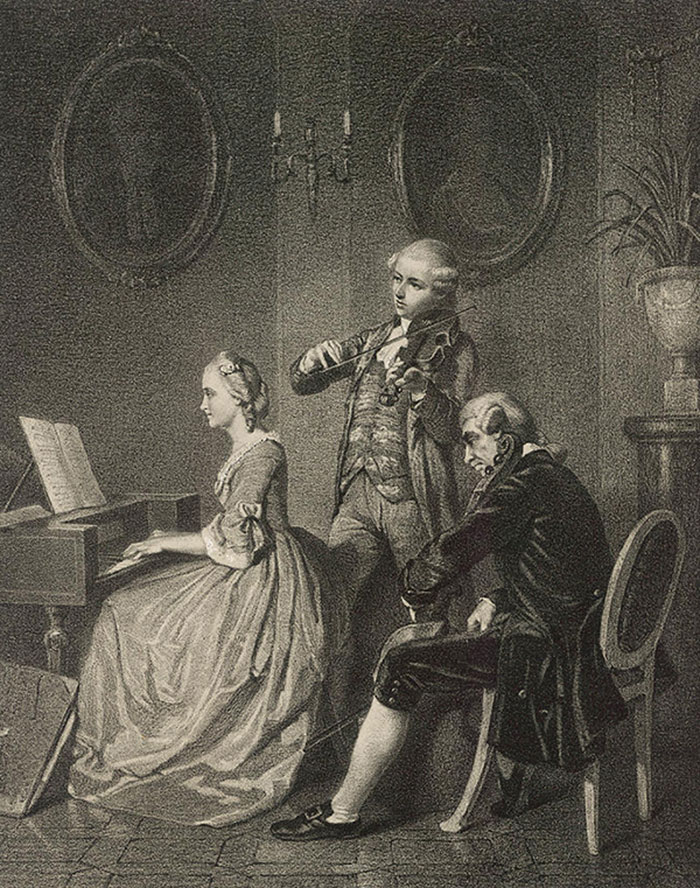 As part of each concert season several of the featured artists will, during their stay, also engage with students in the community. These programs may include master classes, school performances and open rehearsals. 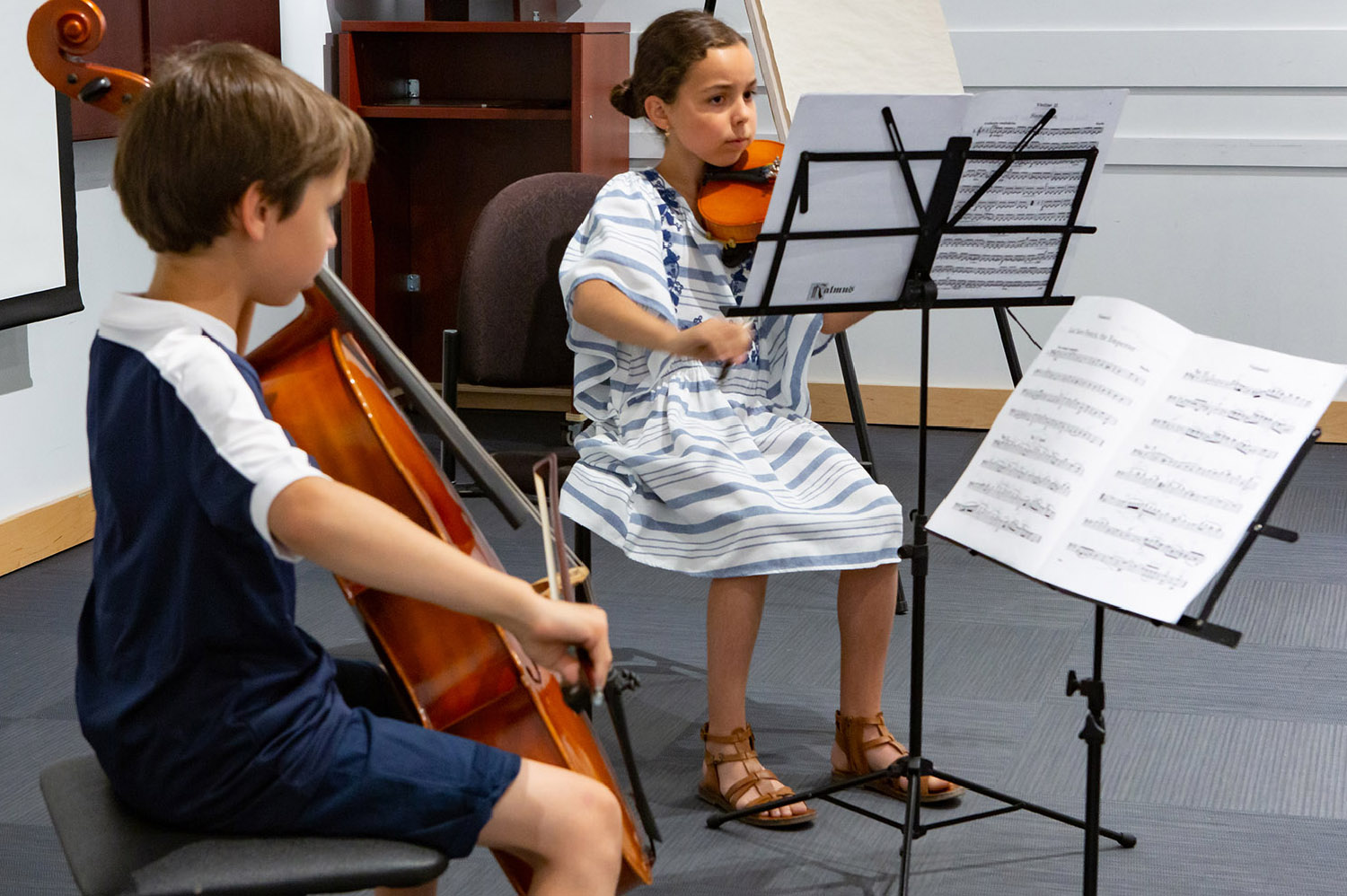 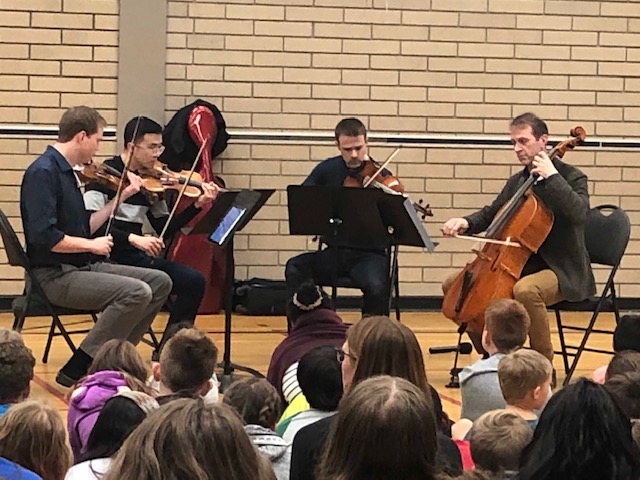 There are many ways you can help us educate through music.

find out how to help donate now

Get in touch with Us

we love hearing from our community